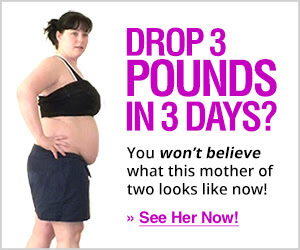 There is no denying that American-style food has had a huge impact on cuisines all over the world! No, I don’t mean just fast food! Traditional American foods such as Coney Island-style hot dogs, potato chips, fried chicken, and hamburgers with fries are just a few of the things that, although not all essentially American, have reached the world through popularity in America. While it’s hard to narrow it down, I’ve included in this article three of my favorite American recipes. I hope you enjoy it! 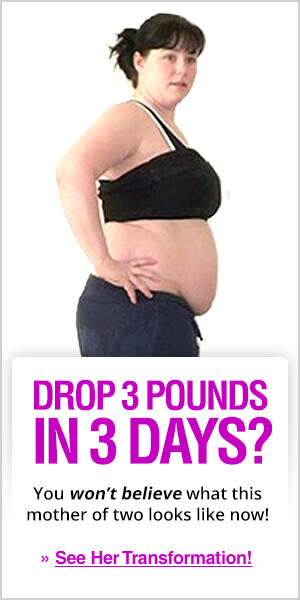 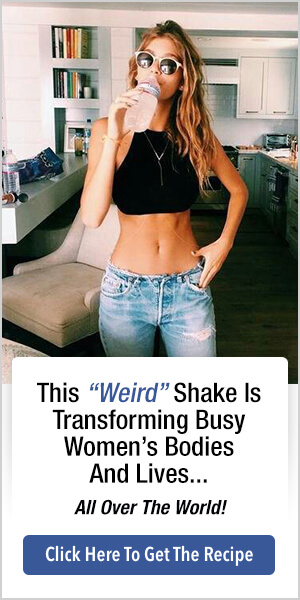